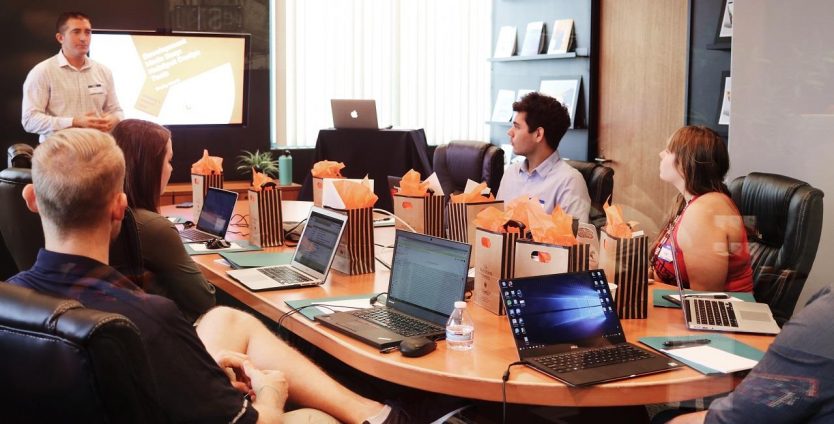 Charities and social enterprises are being very hard hit in the coronavirus crisis. The sector has finally come into the orbit of the government’s economic rescue package. However, the £750m pledged by the Chancellor falls well short of what is required. Survival of the sector will therefore be strongly linked to the behaviour of funders and commissioners. Some are rising to the challenge, some regrettably, are not.

There are organisations who will emerge from this crisis with reputations enhanced. Aldi, Timpsons the shoe repairers and others for certain. Wetherspoons, Sports Direct, some English Premier League football teams, rather less likely.

There is an ‘Arc of Virtue’ extending from Timpsons to Wetherspoons – from those responding with social values to the fore, through to those whose values, or the absence of such, is being exposed.

With the charity and social enterprise sector facing an existential threat, a question for commissioners and funders is ‘where will you feature on this Arc of Virtue?’

Talking to friends and colleagues in the sector, it is clear that the response from commissioners and funders varies considerably. Some have risen to the challenge. In my neck of the woods, John Lyon’s Charity, London Funders and others have shown flexibility and commitment in a determined effort to provide support. The best are acting with courage and imagination.

It is not consistent however. I hear instances of commissioners being painfully slow and bureaucratic in response, unable or unwilling to step outside of established procedures. Some have ceased funding for services ‘not currently needed’. Incredibly, one colleague reports a local authority taking the opportunity to chase historical (and disputed) debt. Such behaviour flies in the face of the government’s policy objective of enabling an economy, battered and bruised maybe, to survive post-crisis.

So what are the best commissioners and funding doing right now? This is what sector colleagues have identified as making a difference:

Most of all – continuing to fund and support services as before, even if the delivery model is temporarily out of the window
The very best are beginning to take a strategic view of what is likely to be required post crisis. The vista is hugely uncertain of course but that should not prevent scenario planning and the means by which commissioners and providers can come together to meet the challenge.

It is hard to imagine positives at this moment but the way the best have responded could provide a template for relationships between commissioners and providers for the future with partnership and trust replacing sterile transactional arrangements. It should signal the end of the faux market commissioning model of the last forty years, which would be no bad thing.

When this crisis passes, it is likely that the egregious behaviour of some organisations will not be forgotten. A consumer boycott will be richly deserved. For commissioners and funders of the charity and social enterprise sector, the question is similar – ‘How would you like to be remembered – as Timpsons or Wetherspoons?’ How you act now will define you in the future.